In The Grand Canyon

Home
Sightseeing in the Grand Canyon 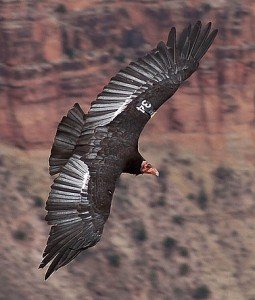 Sightseeing in the Grand Canyon

The sights at the Grand Canyon are unlike anywhere else in the world!

They go beyond the awe-inspiring feeling that you get when you stand at the rim and look out across the grandest canyon in the world!

Visitors also have great bird watching opportunities, if you’re lucky you may catch a glimpse of the endangered California condor. A bird with a wingspan that can reach 9ft wide.

Star gazing is at a premium in the Grand Canyon. Due to little city lights the sky remains dark making it a great place to grab the family and find the constellations.

Grand Canyon Bird Watching
Condor Preservation
Grand Canyon Culture & History
Grand Canyon Astronomy
Grand Canyon Bird Watching
Birdwatching is a popular activity in the South Rim of the Grand Canyon. Since the Grand Canyon National Park is on the path of a major migratory route for birds of prey, it is a great place to come and catch a glimpse of these magnificent animals! Golden and Bald Eagles, Hawks, Kestrels, and Peregrine falcons can often be seen flying in the skies above the Grand Canyon. The best time for birding is in the autumn months. The California condor is one of the Grand Canyon’s most famous bird species. The California condor is considered one of the rarest birds in the world and is the largest land bird in North America. The condor boasts a wingspan of a whopping 9 ½ feet! They can often be seen flying in the skies during the summer months.
Condor Preservation
Northern Arizona is one of four release sites in the California condor recovery program, which for the past 25 years has sought to bring these large scavenger birds back from the brink of extinction. Historically, condors ranged from British Columbia to northern Mexico, but because of their vulnerability to environmental hazards and their low birth rate, the world population had dwindled to only 22 by 1982. These birds formed the basis of a captive breeding program that has boosted their numbers to over 300. About 130 of those have been released at sites in Arizona, Mexico and California, and every year since 2003, condors at Grand canyon have successfully bred in the wild. The more than 60 condors in the skies over Arizona can frequently be heard flapping their 9 – 11 foot wings in the wind. You can learn more about condors on peregrinefund.org.
Grand Canyon Culture & History

Hermits Rest – A Mary Elizabeth Jane Colter design, Hermits Rest has been designated as a National Historic Landmark. The building acts as a snack bar and gift shop.
Yavapai Observation Station – The station has amazing views of the canyon through windows. It was newly renovated and features exhibits about fossil records at the Grand Canyon as well as interpretive displays.
Desert View – A watchtower that provides a spectacular views of the Grand Canyon. The fifth story of the cliff-side watchtower is the highest point on the South Rim. The watchtower was built by the Fred Harvey Company in 1932 and combines symbols from native tribe into the design.
Grand Canyon Astronomy

The dark skies of the Grand Canyon National Park make for the optimal place to star gaze! Lay back and enjoy finding all the constellations that you’re not able to see in the city. If you are unfamiliar with constellations, stop by one of the gift stores to pick up a star gazing map.

Gaze at the stars in one of the most wonderful places in the world! 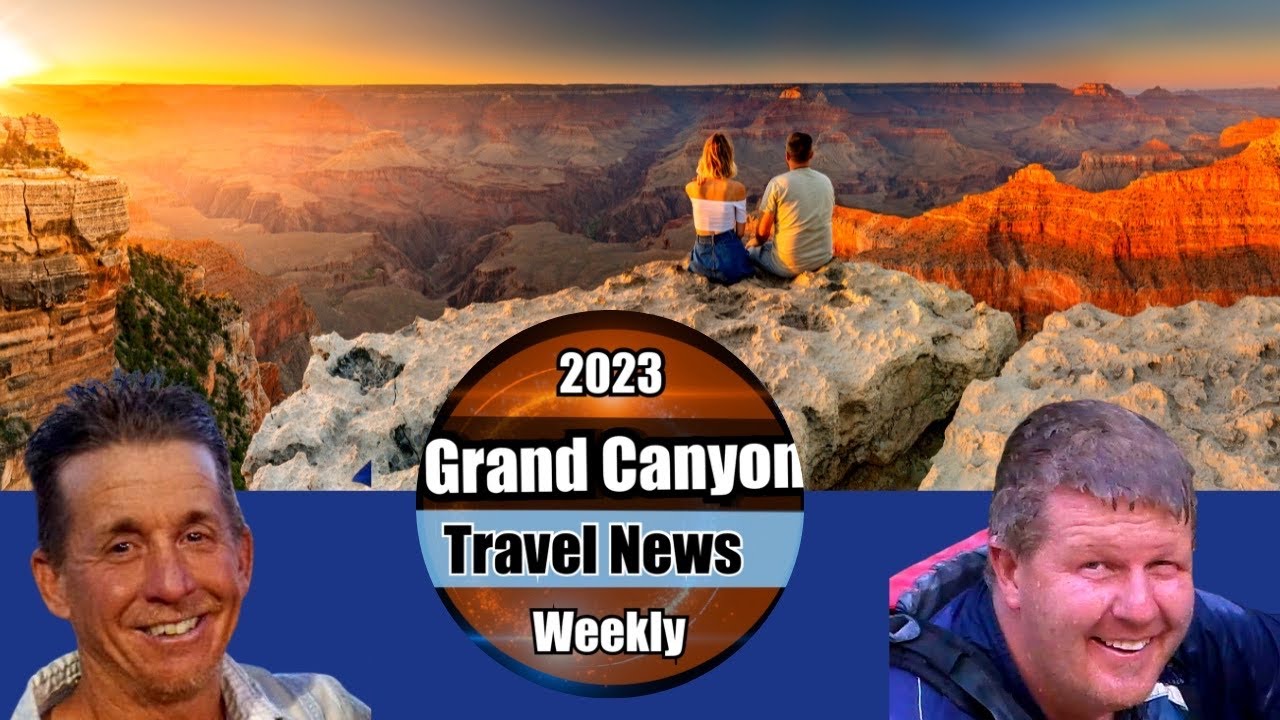